Here are our 2018 Winners.  Read the  Judge’s report 2018.  The winning stories are available as an ebook on Amazon for Kindle  – Next Big Thing. 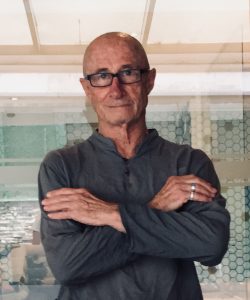 Garry Wotherspooon.  First prize for What Might Have Been.

Garry Wotherspoon is a writer and historian, whose books focus on many aspects of Sydney life. His two latest books were The Sydney Mechanics’ School of Arts: A History (shortlisted for the NSW Premier’s History Awards); and Gay Sydney: A History (shortlisted for the Queensland Literary Awards). With Robert Aldrich, he co-edited Who’s Who in Gay and Lesbian History: Vol 1, From Antiquity to World War II, and Vol 2, From World War II to the Present day. His short fiction has appeared in various magazines. In 2001 he was awarded Australia’s Centenary of Federation Medal for his work as an academic, researcher, and human rights activist. 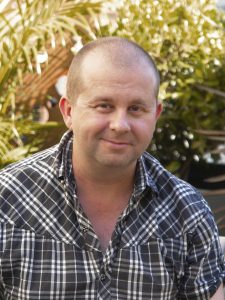 Trevor received $300, a gift voucher from The Bookshop Darlinghurst, a copy of the Queerstories book and 2 tickets to a Queerstories event.

Trevor Steverink is a  Kiwi, living and working in Melbourne with his fiance/ husband  for the past 2 decades. He writes from his experiences, finding the humour in the drama. He was last published in banQuet 2012 with his  short story ‘Gods and Bastards’  2012. 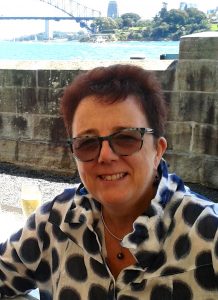 Clare received $200, a gift voucher from Ariel books and one year membership of WritingNSW.

Clare Richardson lives in Sydney with her partner Chris. Clare trained and worked in the Information Technology field, lectured in IT at several Sydney Universities and now works as an auctioneer and jewellery specialist. Clare writes short stories, children’s stories, haiku & limericks and has one completed novel (as yet unpublished). Clare won first prize in our 2016 competition. 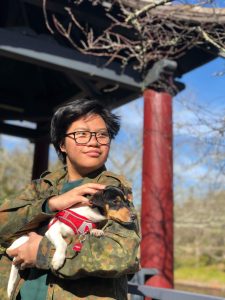 Threse Vargas is a speech pathology student. They wrote their first novel at the age of 16, titled “Not a Word Spoken”. Threse hopes to become a speech pathologist, specialising in voice therapy for trans people. 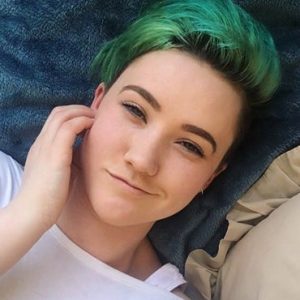 Jes Layton.  Runner up Youth prize for It’s the End of the World as we know it (and I feel fine) 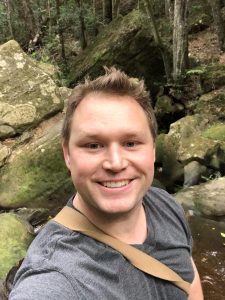 Jake Martin is a gay writer from Sydney. He graduated from the University of Wollongong in 2016 with a bachelors degree in creative writing. He was long-listed in the visible ink Anthology 2014 and was a highly commended winner in the 2016 OutStanding creative writing competition for his story “Another Open Curtain”.  His first novel “Pride Street” was self-published online in 2016. 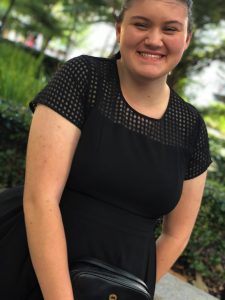 Caitlin Archer is a Year 12 student who likes to write short stories and read all kinds of books in my free time. If she’s not hanging out with friends, you can find her playing and snuggling with her Airedale Terrier, Rowli. As a female pansexual, Caitlin strives to break the stigma surrounding the LGBTQI+ community and is a strong advocate of equal rights for everyone. 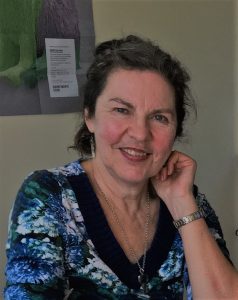 Verity Croker writes across a variety of genres. Her novels for young adult readers, May Day Mine and Jilda’s Ark are published by Harmony Ink Press, US, and her chapter books for 8 to 12 year olds, Cyclone Christmas and Block City, are published by Sunshine Books, NZ. She is also a published author of short stories, newspaper articles, poetry, and travel articles. She teaches International students at the University of Tasmania in Hobart.