The theme of our 2017 competition was: It’s complicated.  You can see a video of the launch here.  You can read the judge’s report here.  And you can buy the ebook of the 2017 winning stories here.

First prize was awarded to Stacey Malacari for He/Him.  Stacey received $1000 + Mardi Gras experience + NSW Writers Centre Membership. Stacey Malacari is a creative writer from Perth specialising in young adult fiction, and the founder of Get YA Words Out, a platform supporting the reading, writing and publishing of Australian Queer young adult fiction.  You can listen to the story here. 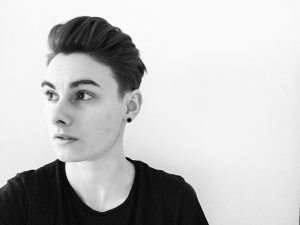 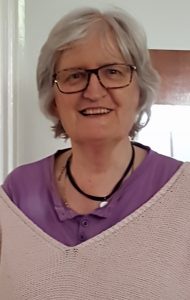 Third prize was awarded to Diana King for French Lessons. Diana received $200 + Ariel Bookshop Voucher + NSW Writers Centre Membership.  Diana King’s first attempt at writing our experience was the play “Shift” first performed by the Women’s Theatre Group in Melbourne’s Pram Factory in 1975.These stories still need to be told. She hopes she can portray, with feeling, the experiences of our rainbow lives.  You can listen to the story here. 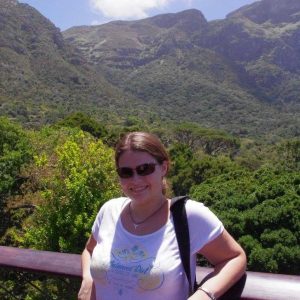 Youth Prize (25 and under) was awarded to Alex Soule for High Tide.  Alex received $500.  Alex Soule is a writer currently working on her debut novel amongst other projects. She has an interest in inclusive fiction and when not writing can generally be found either harassing the local wildlife with her camera or getting herself impressively lost. She presently works in Sydney as a teacher.  You can listen to the story here. 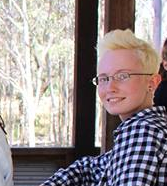 Youth prize runner up was awarded to Stephane Valais for A Day at the Beach.  Stephane received $100. Stephane Valais is a year 12 student who writes and draws as a hobby. You can listen to the story here. 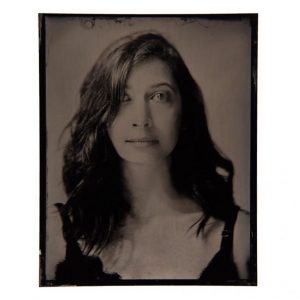 Nadia Bailey for Lys Mediterranee.  Nadia Bailey is a writer and journalist based in Sydney, Australia. She is the author of The Book of Barb, a tribute to the beloved Stranger Things character. You can listen to the story here. 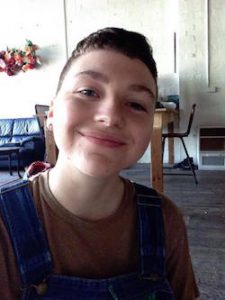 writer, comics artist, and fiction editor of Voiceworks whose work has appeared in the Lifted Brow, Scum Mag, and Seizure. Mira was a 2017 Wheeler Centre Hot Desk Fellow and can be found on Twitter @miraschlosberg.  You can listen to the story here 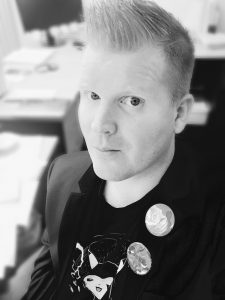 Jimmy Twin for The Rimmer and the Germaphobe.  Jimmy Twin is a Melbourne-based writer and artist who works in the field of science communication, and is a reporter for the JOY94.9 video game radio show and news site Checkpoint. Jimmy curates LGBTIQ visual arts events and is working on a book on Australian LGBTIQ artists, a picture book about a teddy bear who has never received a hug, and a comic book about the dating misadventures of a gay zombie.You can listen to the story here 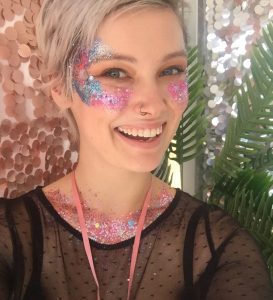 The Queerstories prize was awarded to Courtney Thompson for Portrait of a high to moderate functioning alcoholic . Courtney’s story was selected as the best for performance by Maeve Marsden, host and producer of Queerstories, a monthly LGBTQIA storytelling night at Giant Dwarf in Sydney. Courtney read her story at the January 2018 Queerstories event. The prize includes travel and accommodation in Sydney (if required), as well as a $200 performance fee. The story will be published on the Queerstories blog.  Courtney Thompson is a creative writing student and chronic procrastinator at the University of New South Wales. Originally from rural NSW, her writing often explores themes of class, gender and sexuality, and the way these intersect with and are challenged by geographic location.   As a bisexual woman, her overall goal as a writer is to create a space for bisexual writers and characters within a growing queer literature scene in Australia.  You can listen to the story here.